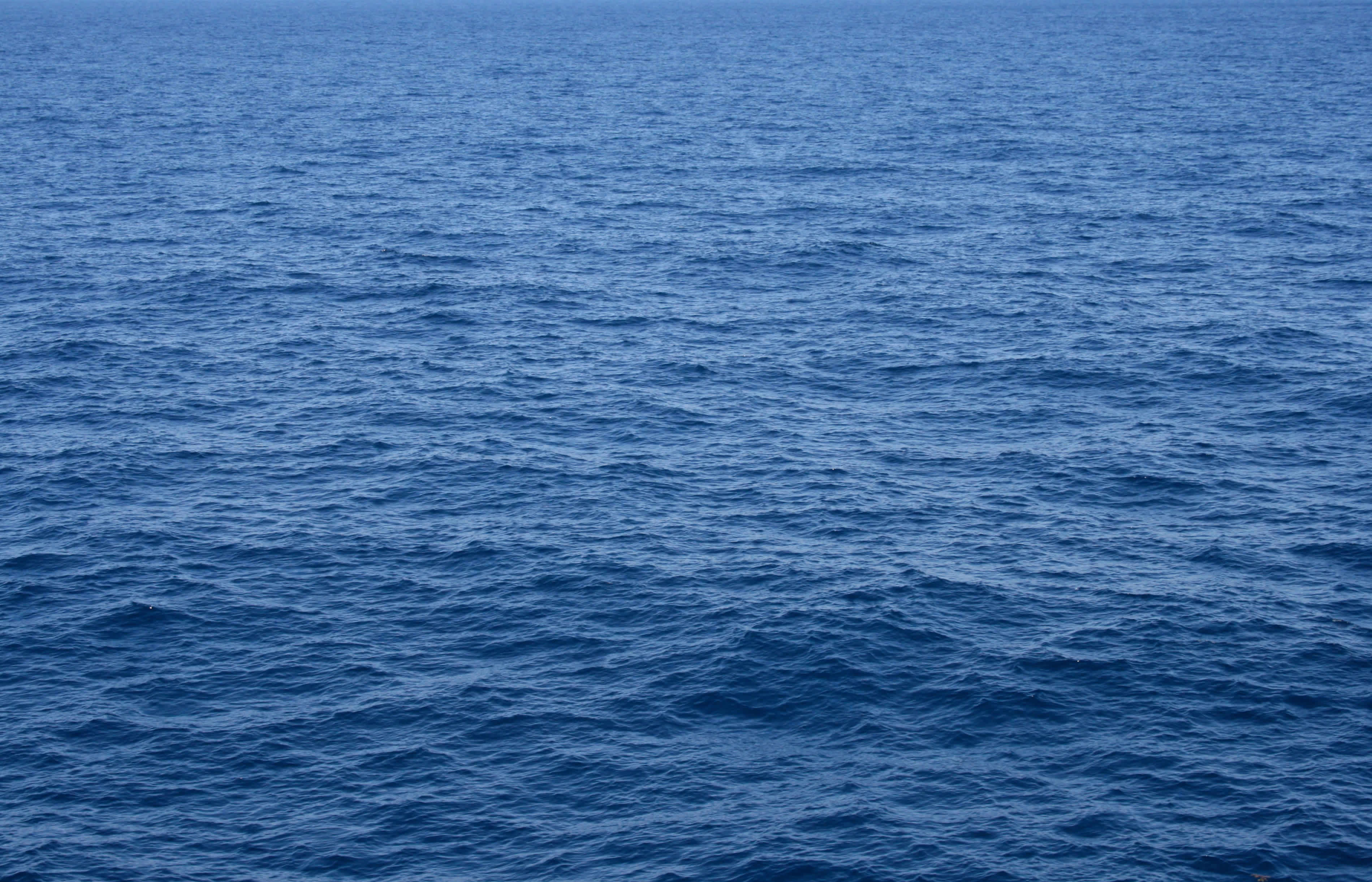 The draft at Mobile is 45ft/13.716 Meters from the Seabouy to the Tunnels (Tunnels are located just north of Mcduffie Terminal and Pinto island) then the draft restriction is reduced to 40ft/12.195 Meters from the Tunnels north to the Cochran Bridge.

The water density in the port of Mobile has a broad range and depends on various factors including but not limited to the time of year, tide, wind direction and/or amount of recent rainfall. Any of these factors will have an affect on water density since the port is so close to the Gulf of Mexico.

It is highly recommend that ships test/sample the water frequently! Testing minimum twice per day would be recommended since the actual density changes so frequently and easily.

When testing/sampling, the first meter of water depth will generally register as fresh water but after going deeper than a meter the readings start getting brackish or closer to saltwater.